I closed my old Zutsuu site sometime around end of June this year and started to work on this site. I didn’t only want to migrate the site to this new subdomain, but also to give it a new look and to update it to modern standards, so that it’s compatible with most devices. It took me more time than I had imagined. I guess the most time consuming process was archiving some old data and fixing code on the pages. I uploaded many old posters and flyers on the site, so that they are not dependent on other sites, which might be closed. I think the site is still not perfect, but I’m satisfied for what it is now. If you notice any major bugs on the site with your browser, please feel free to contact me!

It had been in the back of my mind, and I have actually been in the process of opening this site, since around 2013 when I changed my artist name permanently from Zutsuu to Teknoaidi. I still continued to use Zutsuu as a dj name after that and actually my last dj gig as Zutsuu was on 12th of March this year in Joensuu. Since then I have used the dj alias Avaruusveli (=space brother). Actually I had already made a decision to change the name end of 2015, but before I remembered to tell the organizer I had ended up on the poster as Zutsuu and it was too late to change it. That’s just the name that many people still remember me as, even if I have already been active as Teknoaidi for some years now. I was also reminded of this when having conversations with people at a Moscow gig last month. One of the main reasons for changing the name was that Zutsuu (which means headache in Japanese) didn’t have the intention that I wanted to express with my music anymore. I felt that it’s like listening to the music through the ears of people who don’t really understand it or going with the self-irony identity common in the hardcore scene, whereas I feel great pleasure and healing from this music. I don’t want to judge others, so I wish to offer alternatives and to show positive example through my own actions. I’m actually very grateful for the time I was making music and playing gigs as Zutsuu. I met lots of great people, many of whom became my friends, visited interesting places that I otherwise would not have visited and processed thoughts which were relevant for me in that point of my personal evolution. There is a purpose and time for everything. So, long live Zutsuu! Now it’s time to move on.. Opening this site finalizes the transition to Teknoaidi!

In the meantime, I’ve been giving updates on my Facebook and SoundCloud sites. So, what are some of the main updates since the last news on my old website?..

I think that even if the majority of people follow primarily social media sites today, it is important to have an independent information channel and not to depend only on the big corporations. I also know there are people out there who don’t use sites like Facebook at all. So, if you want to know what I’m up to, you can subscribe to my RSS feed and get updates on this site! I try to share more content and thoughts on this site than the usual short messages on social media. Write to you soon again as new updates emerge! 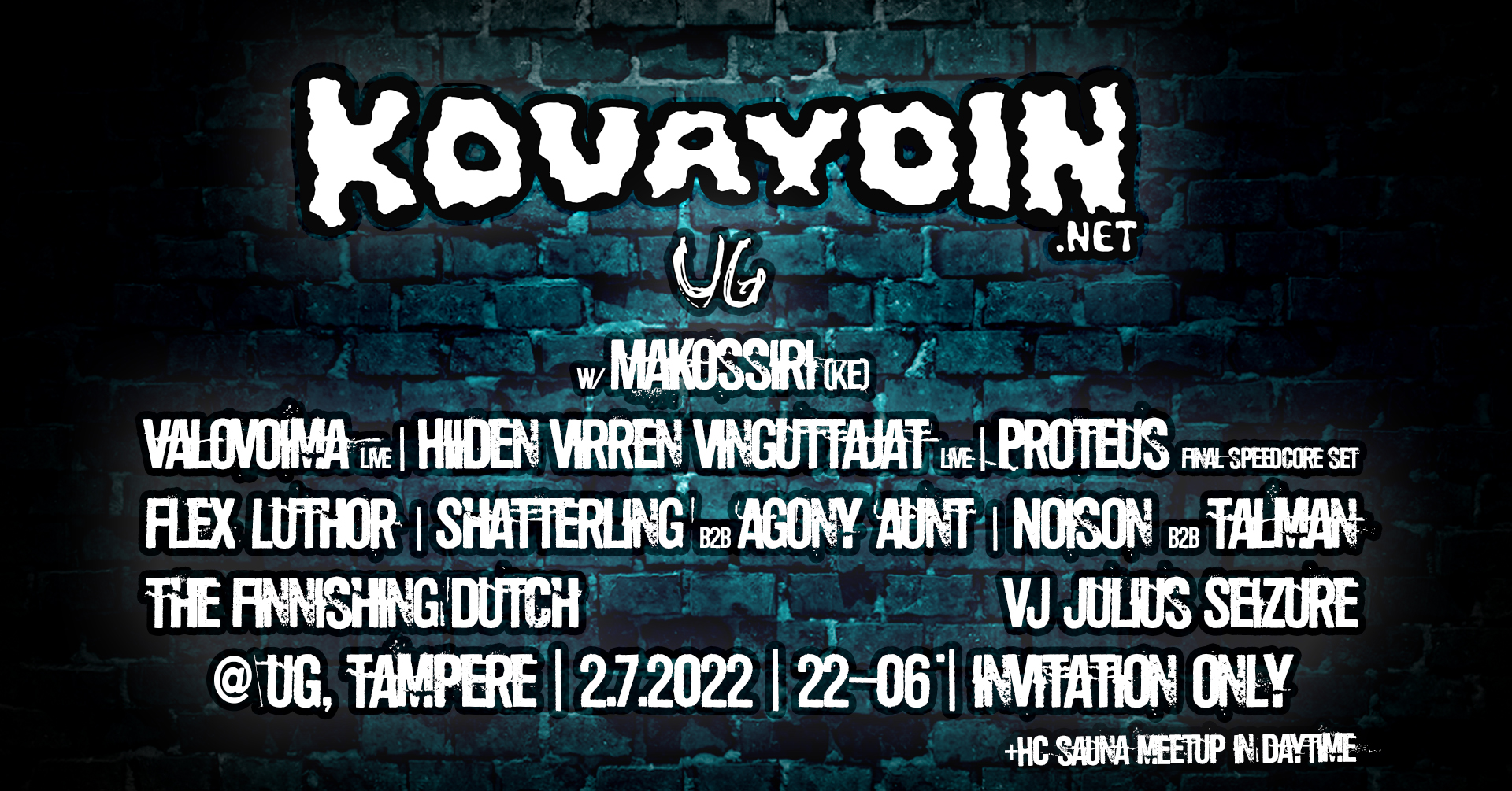