Shamancore from France and short updates

28.03.2017
This track by Les Neiges Noires De Laponie was put on SoundCloud 7 months ago and I just noticed it now. It’s one of the first shamancore interpretations I’ve heard from someone other than me and Stak Etop. Pretty cool vision in his rough industrial style! Even his artist name is inspired by the north – it translates to “the black snow of Lapland”. I wonder if there will be others.. Would be nice to make a shamancore compilation someday!

In other news:
– I got a few Teknoaidi bookings TBA – one in Helsinki on 22.04. and one in Leipzig on 11.11.! More on them later..
– New Kovaydin.NET compilation is coming out this spring! There will be some new Teknoaidi and Hiiden Virren Vinguttajat music on that one. My solo track is inspired by 5/4 Kalevala rhythm and Finnish folk melodies, of course, expressed with shamancore intensities. 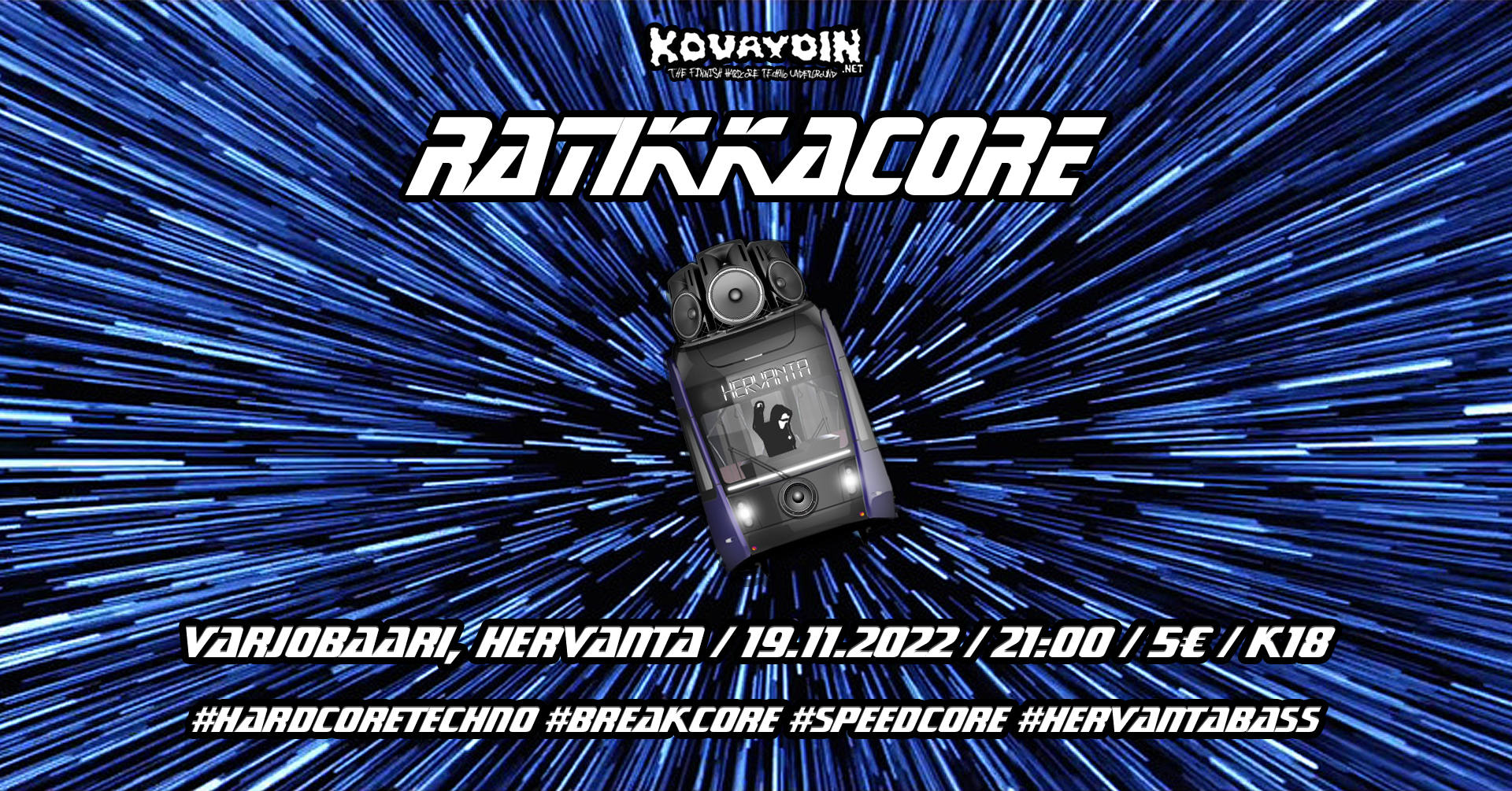